Morcombelake is a pretty village situated four miles west of the popular market town of Bridport. It is the original home of the Moores biscuit factory, makers of the famous Dorset Knob biscuit, established in 1850. The village nestles amongst the rolling Dorset hills, a few miles away from the famous and beautiful Jurassic coast, which is a World Heritage site. The whole area is much loved by avid ramblers and equine enthusiasts, offering an unrivalled variety of coastal and inland bridle ways and footpaths. 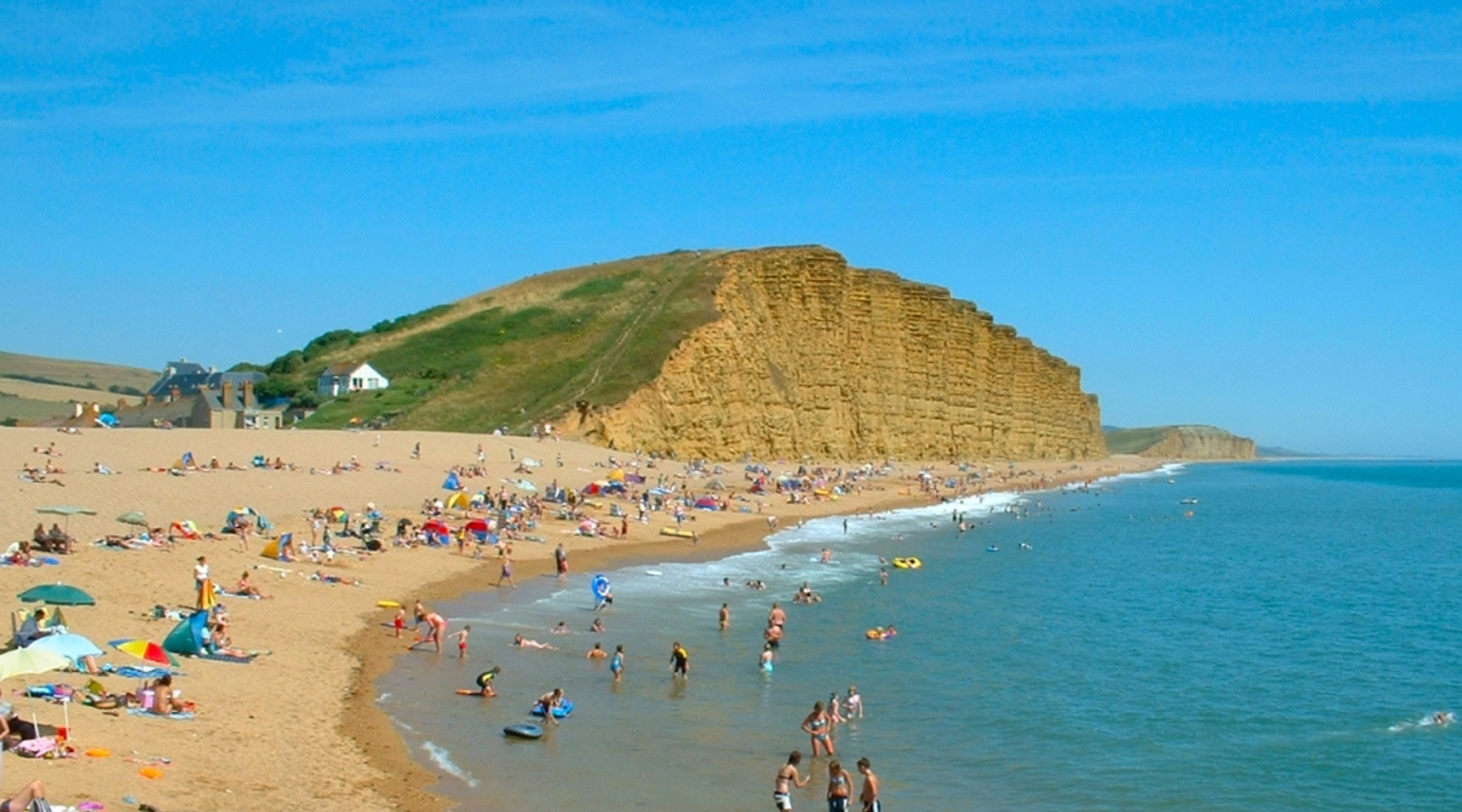 Bridport, just a short drive away away, has great access to the coast at the pretty harbour of West Bay, made famous by the Broadchurch and Habour Lights television series. West Bay has a variety of pubs and restaurants as well as the beautiful beach and coastline.

Bridport is a vibrant market town with markets twice a week as well as regular farmers markets. It offers a surprising range of independent artisan and quirky local shops as well as a vintage quarter. The town has a thriving music arts and literary community with various festivals taking place throughout the year.

Golden Cap, the highest point on the south coast of Britain, can be seen from some of the rooms in Halsons. It is within walking distance of Halsons Bed and Breakfast, as is its parent peak Hardown Hill, which is only a five minute walk up the lane behind the B&B.

The Golden Cap estate stars in an episode of the TV series Best Walks with a View presented by Julia Bradbury.

It is 1.91 miles high and is visible for tens of miles along the coastline. Its name derives from the distinctive outcropping of golden greens and rock present at the very top of the hill. The hill is owned by the national trust and forms part of the Jurassic Coast world heritage site. 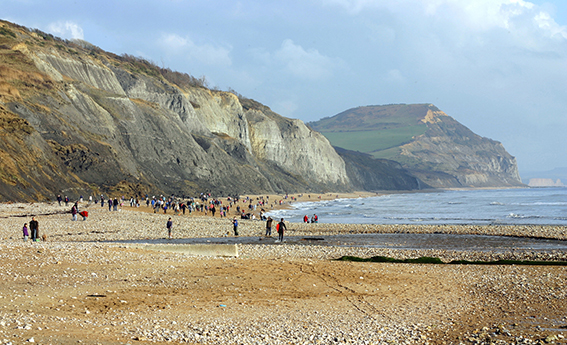 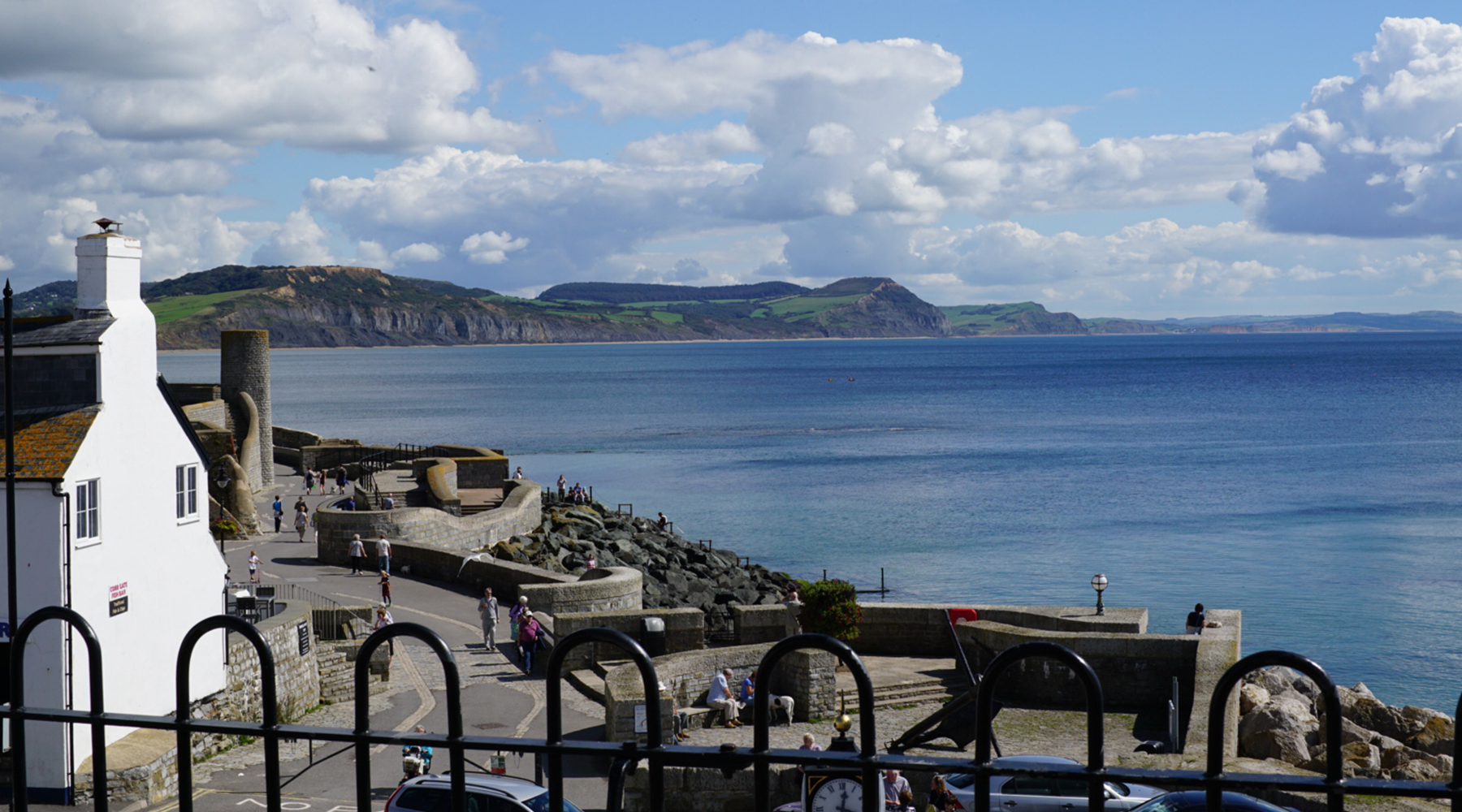 Lyme Regis is a popular and picturesque coastal town just three miles from Morcombelake. An ancient town, featured in the Doomsday book, it is situated at the heart of the Jurassic coast, a designated world heritage site and a major fossil collecting centre recognised and acclaimed worldwide.

Lyme Regis is noted for its period buildings, its centuries old Cobb and harbour and its stunning surrounding countryside. The town has a selection of independent shops and high street names, restaurants and coffee shops, a theatre and various museums. A short walk from the high street is the award winning sandy beach, the harbour popular with anglers and those keen on deep sea fishing trips, power boats and sailing.

Charmouth is a picturesque village only a mile further along the A35 towards Lyme Regis. It boasts unspoilt coastal scenery, most of the coast belongs to the national trust, and extensive beaches. There is a small selection of local shops, pubs and restaurants. 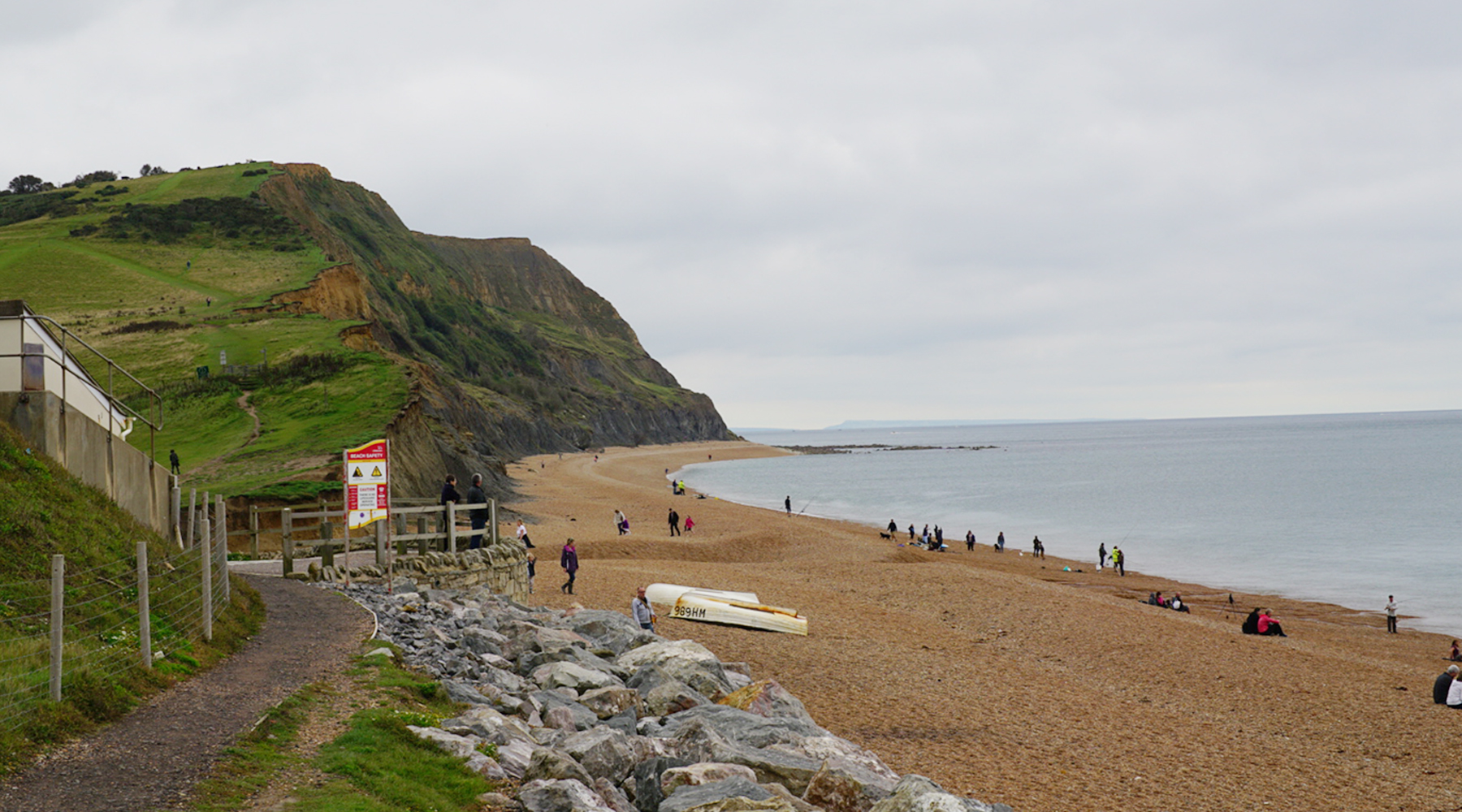 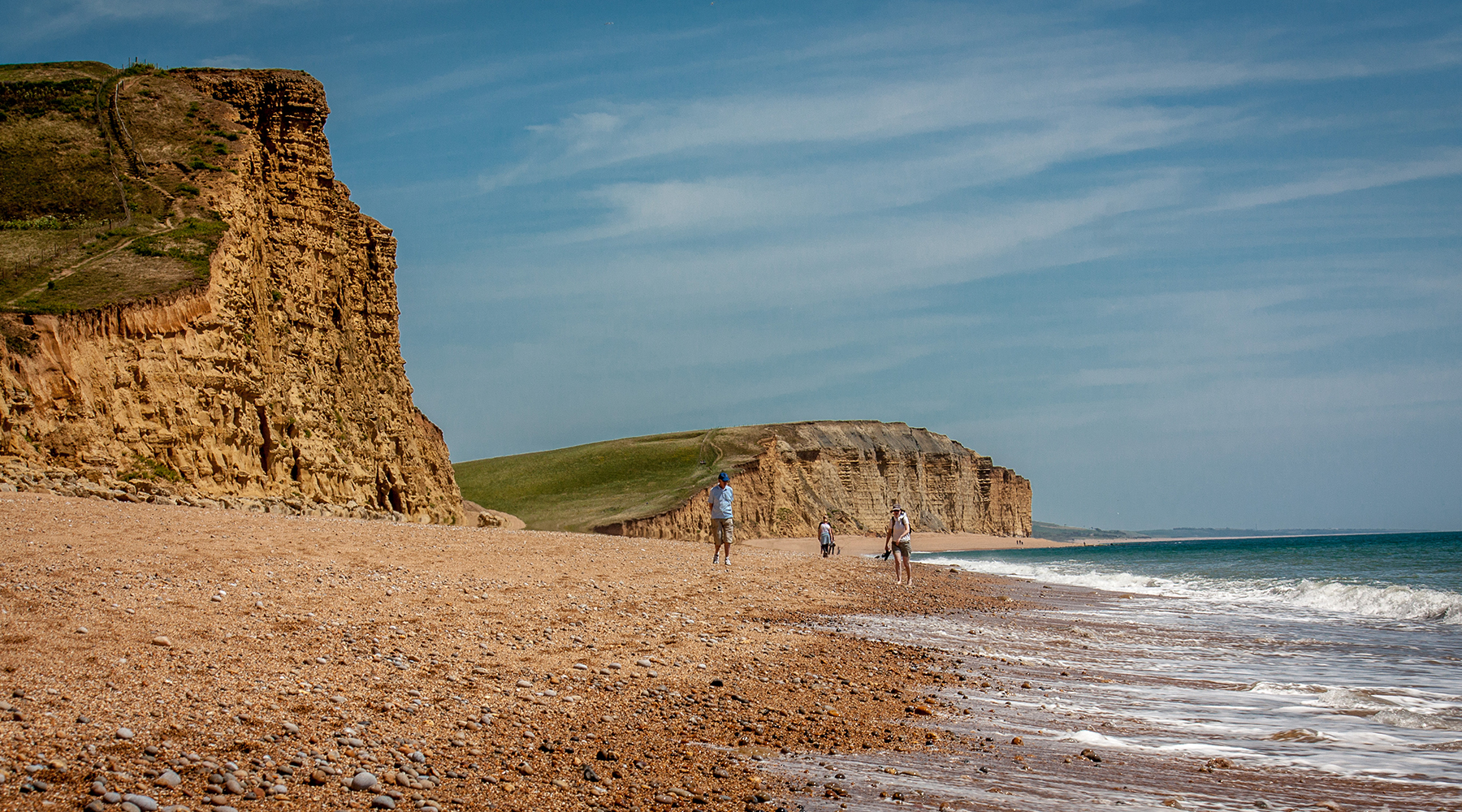 West Bay is a beautiful fishing village that retains a working harbour and is very much an undiscovered gem of the South Coast. The village has a range of shops, pubs, cafes and restaurants including the Artisan Slaters Yard, West Bay has two beaches, perfect for bathing or mackerel fishing. The coast is dotted with excellent coastal walks and bridle ways that take in the glorious views.